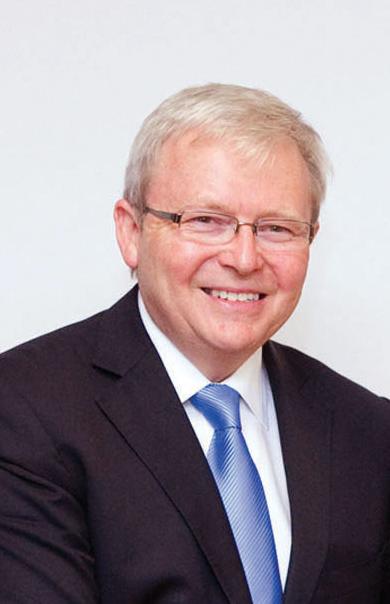 Kevin Rudd served as Australia’s 26th Prime Minister from 2007 to 2010, then as Foreign Minister from 2010 to 2012. In 2014, he was named Senior Fellow at the John F. Kennedy School of Government at Harvard University, where he led research on the future of China-United States relations. He is also Chair of the Independent Commission on Multilateralism, Chair of Sanitation and Water for All, and Chairman of the Board at the International Peace Institute. In January 2021, he was appointed the 8th President and CEO of the Asia Society.