November update from the Australian Embassy in China

Austcham ChinaBusinessNovember update from the Australian Embassy in China 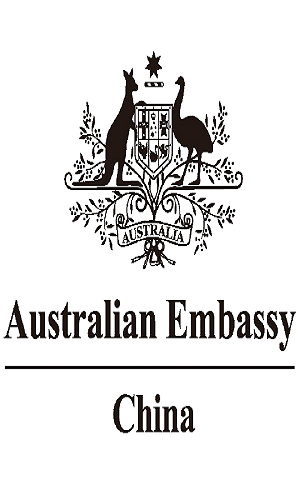 What’s on our minds?

Encouraging signs have emerged that China’s power supply may literally be digging itself out of the hole it was in. The government recently confirmed daily coal output had exceeded its target of 12 million tons and stockpiles at generators had surpassed 120 million tons (or around three weeks’ supply). While power use restrictions continue in some provinces, they appear to be fewer, smaller and (importantly) more orderly than during the peak in October.

The improvements follow efforts by state economic planner the National Development and Reform Commission to increase the supply of coal—which accounts for roughly 70% of China’s power generation—by allowing generators to pass on high input costs through slightly higher prices, and encouraging miners to increase coal production and cut prices.

Some rationing of power to industry over the winter peak period will remain likely, however, as authorities try to preserve air quality and make more electricity availability to households.

Over 100 Aussie businesses participated in the China International Import Expo earlier this month. Austrade and colleagues in the Shanghai consulate, along with some terrific partners, lent their support including through a webinar with our Minister for Trade, Tourism and Investment; a virtual investor roundtable; and an extensive digital business matching program and related social media campaign.