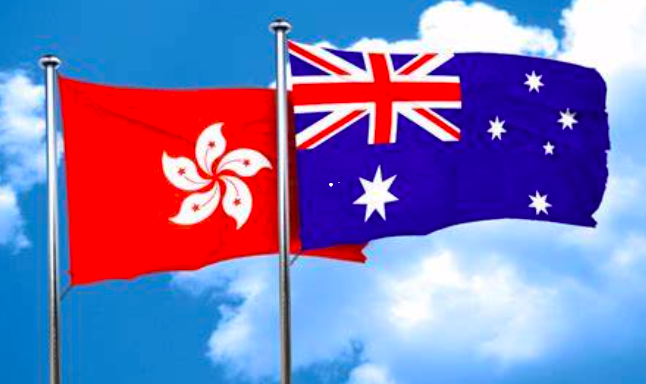 Hong Kong and Australia have signed a deal on free trade and services which Hong Kong has said improves conditions for two-way investment and guarantees zero-tariffs on goods.

Hong Kong commerce and economic development secretary Edward Yau, who signed the deal, said: “The commitments we made to each other far exceed our World Trade Organisation commitments, thereby enabling our goods, services and investments to enter each other’s market under more preferential terms. Immediately upon the entry into force of the FTA, Hong Kong-originating goods could enter Australia in a simplified procedure for free tariff. “

According to Yau, around 140 service sectors will have better access and treatment based on Australia’s specific commitment under the agreement.

Australian trade, tourism and investment minister Simon Birmingham said: “Under this agreement zero tariffs will be locked-in on goods, market access will be guaranteed for services suppliers, and conditions for two-way investment will be significantly improved.”

The negotiations on the agreement between Hong Kong and Australia started in May 2017 and were completed in November 2018. Hong Kong said that in 2017 Australia was Hong Kong’s 19th largest trading partner in merchandise trade; the total merchandise trade between two sides was about HK$54.

A report from South China Morning Post said, Hong Kong has been hurt by the trade war between China and the US though this is “the fourth trade deal the Hong Kong government has signed in the past 18 months”, which leads its free trade agreements to eight.