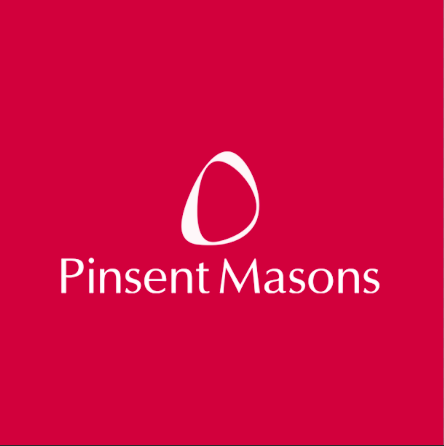 A $1 billion finance facility to support investment in ‘green’ infrastructure across southeast Asia was announced last week in Thailand.

The new facility aims to serve as a spur for private capital and will provide loans and necessary technical assistance for sovereign sustainable transport, clean energy, and resilient water systems among other green infrastructure projects, according to a statement issued by the Asian Development Bank (ADB), which has launched the initiative in partnership with the association of southeast asian nations (ASEAN) and major financiers.

Since 2011, the AIF has financed $520 million on energy, transport, water and urban infrastructure projects in Southeast Asia.

ADB president Takehiko Nakao said that bank would support ASEAN governments in developing green infrastructure projects that “will contribute to fighting climate change, improving the quality of air and water, and reducing environmental degradation across the region”.

Project finance expert John Yeap of Pinsent Masons, the law firm behind Out-Law.com, said, “Asia has an opportunity to embrace sustainability in its infrastructure agenda, but the affordability gap has often limited the scope for prioritising sustainability. For instance, Asia has abundant renewable energy resource such as solar, but it has taken a combination of reducing prices and government subsidies to commercialise solar power across the region. This new initiative to fund green infrastructure should therefore be an important and meaningful contribution towards advancing the sustainability agenda in the region.”