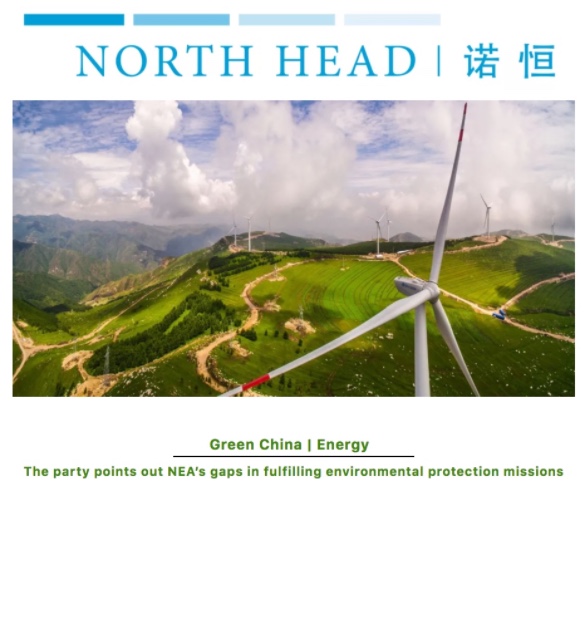 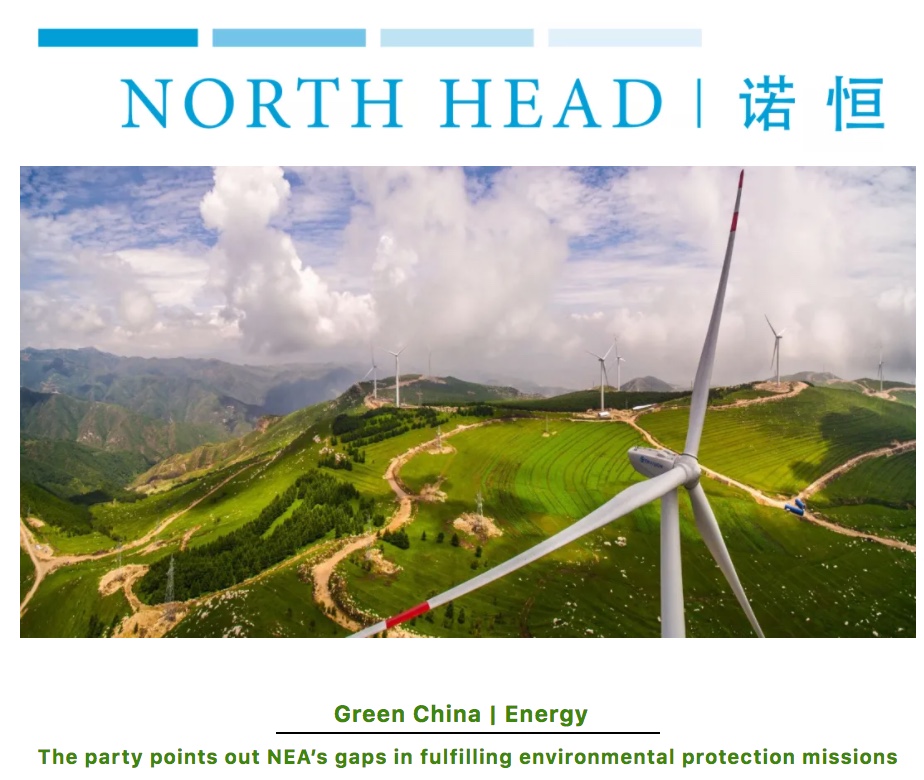 On 29 January, the Central Leading Group for the Inspection Work of Ecological and Environmental Protection (“inspection group”) announced the results of the inspection of the National Energy Administration (NEA). 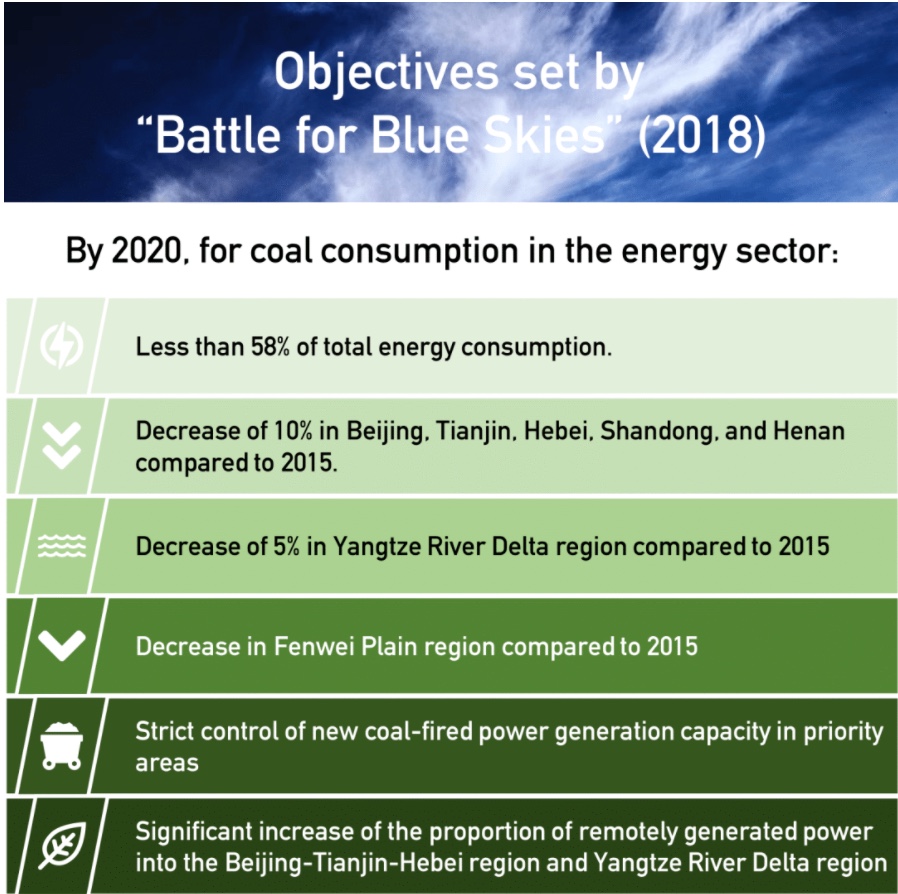 Reducing coal consumption and constraining coal-fired power generation in the most polluted regions is one of the priorities in China’s three-year action plan for cleaner air (the “Battle for Blue Skies”) released in 2018 by the State Council.

Since the 18th Congress of the party in 2012, the “central leading groups” have become essential agencies of policy making and enforcement. The Central Leading Group for the Inspection Work of Ecological and Environmental Protection was established in 2019 and is currently chaired by Han Zheng, member of the Standing Committee of Politburo and Vice-Premier of the State Council, former mayor then secretary general of Shanghai between 2003 and 2017.

The latest statistics of China’s electricity industry show that coal remains predominant as the base load power provider in China’s energy system. For the NEA, it faces a difficult challenge to lessen the national dependence on coal-fired plants, for achieving China’s climate change ambitions. 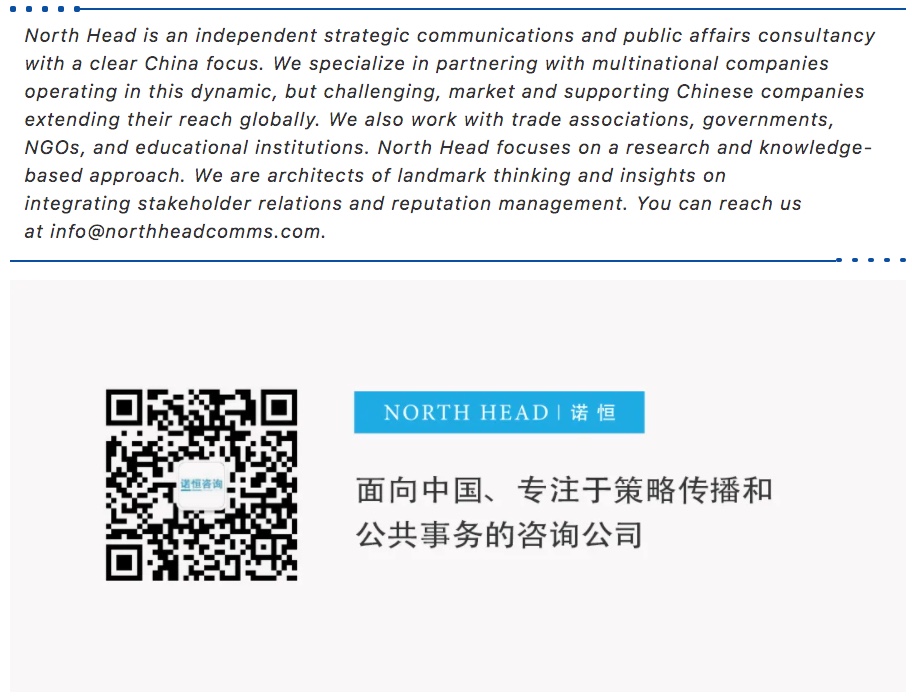