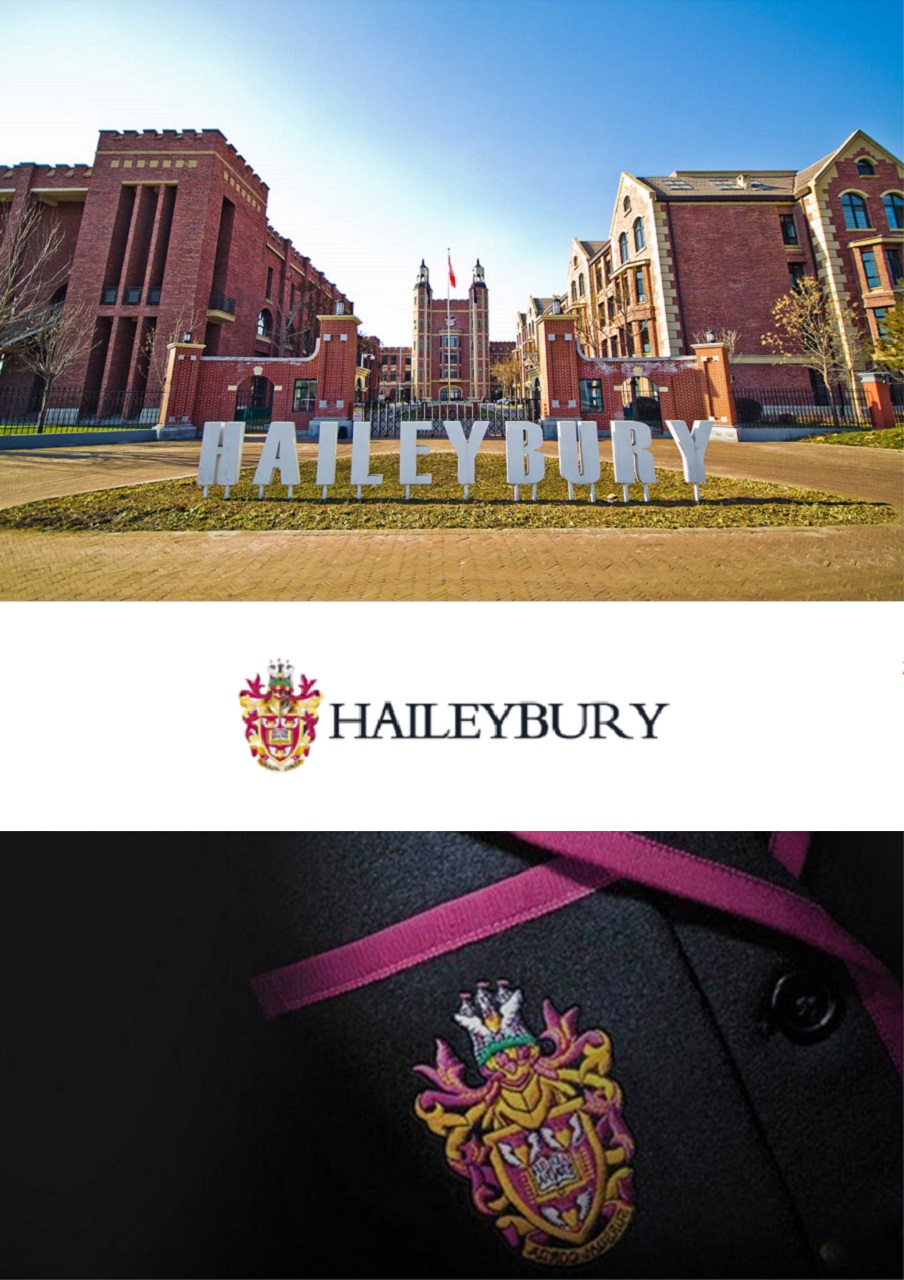 On September 29, officers from the Talent Office of Wuqing District, Wuqing Municipal Science and Technology Bureau, and Gaocun government visited Haileybury International School and presented the award of 2020 Haihe Friendship Award to Haileybury Tianjin’s Executive Principal, Mr. Peter Rogerson, on behalf of the Tianjin Municipal Science and Technology Bureau. The officers congratulated Mr. Rogerson and expressed their gratitude for his contribution to the education and economic development of Wuqing District. Mr. Rogerson introduced to the officers the history, school vision and development path of Haileybury in China. He expressed his gratitude for the support given by leaders at all levels in the development of the school, and expressed his confidence in continually providing high-level international education services in the future. Mr. Rogerson highlighted that whilst he accepted the award as an individual honour, he accepted it on behalf of the school, and acknowledged the leadership of predecessors and the commitment of the current team.  After the meeting, Mr. Rogerson said that he would donate the prize money to the school; funding the science department’s purchase of a telescope, building chess venues for students, and purchasing decorative carpets for many buildings. Haihe Friendship Award is the highest honor award set up by Tianjin Municipal People’s Government in recognition of foreign experts who have made outstanding contributions to Tianjin’s economic construction and social development. It is presented annually and in 2020, 10 foreign individuals across the greater Tianjin municipality received the Haihe Friendship Award.