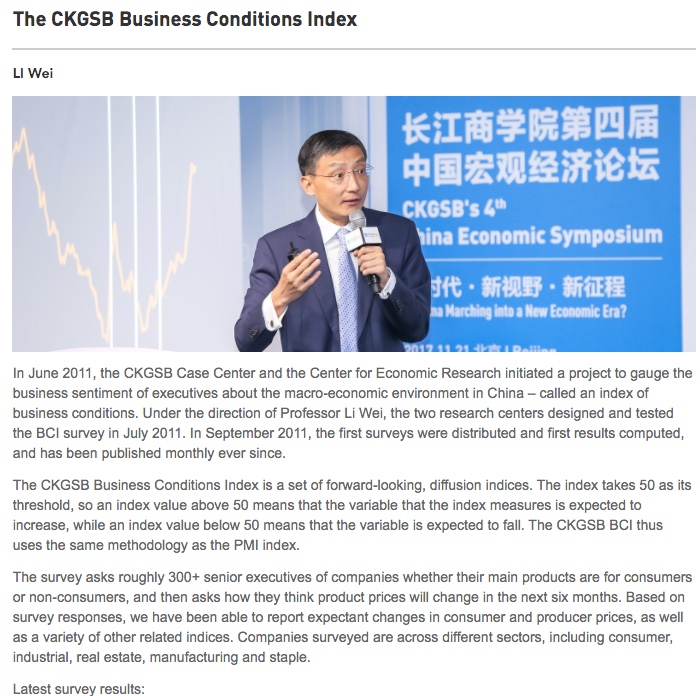 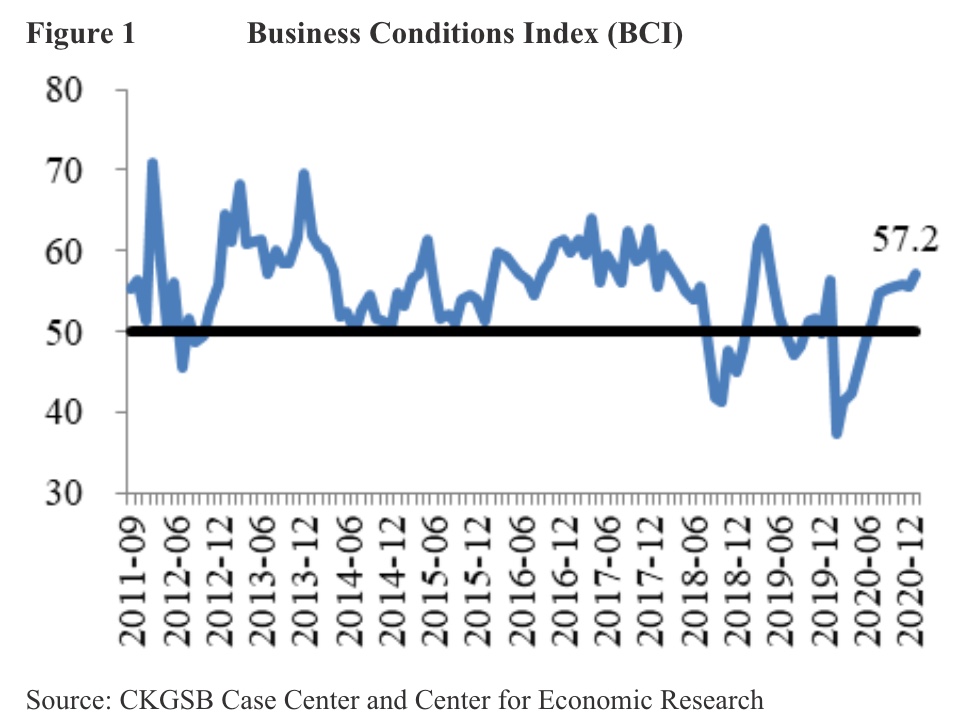 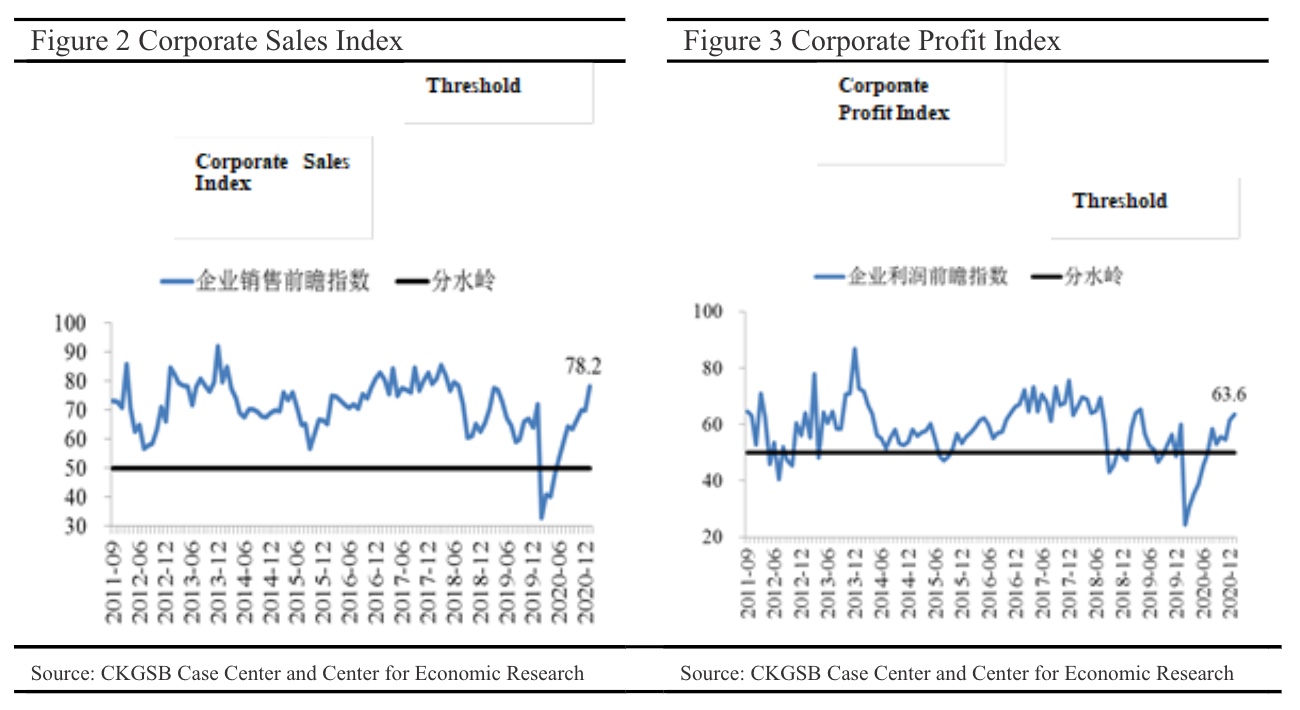 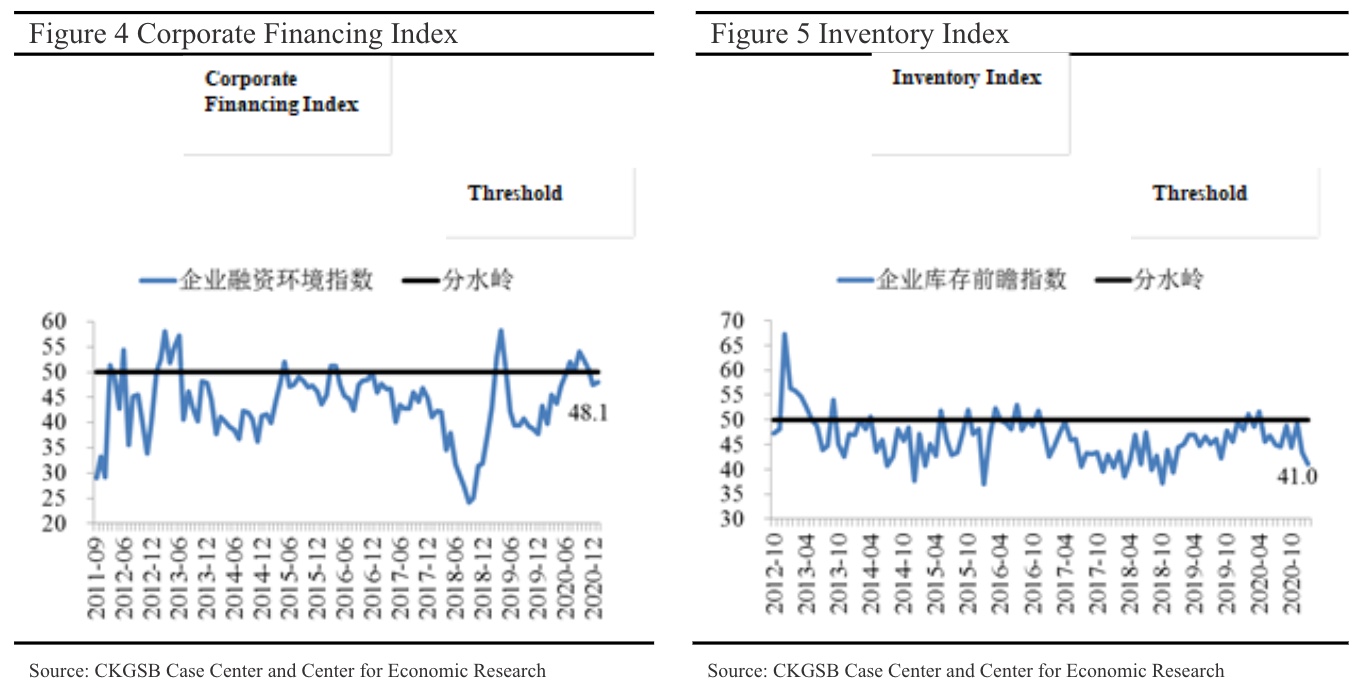 Corporate financing prospects rebounded somewhat, with the index rising slightly to 48.1 from 47.4 last month (Figure 4), keeping the level of confidence under the threshold. The inventory index kept on trend from last month, falling from 43.5 to 41.0 (Figure 5). These two indices have been problematic since the start of our survey in 2012, showing persistently negative outlooks

Aside from the main BCI, we also forecast costs, prices, investment and recruitment demand over the next six months. We begin with costs: 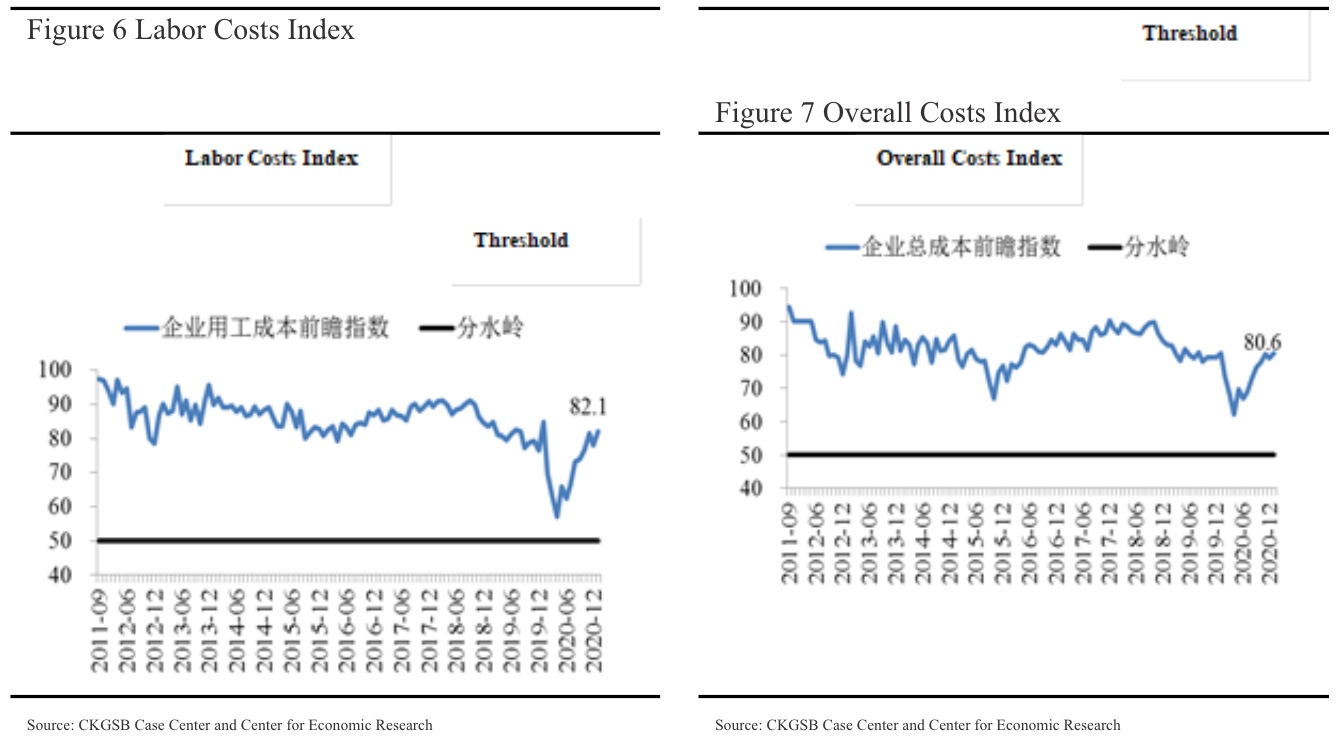 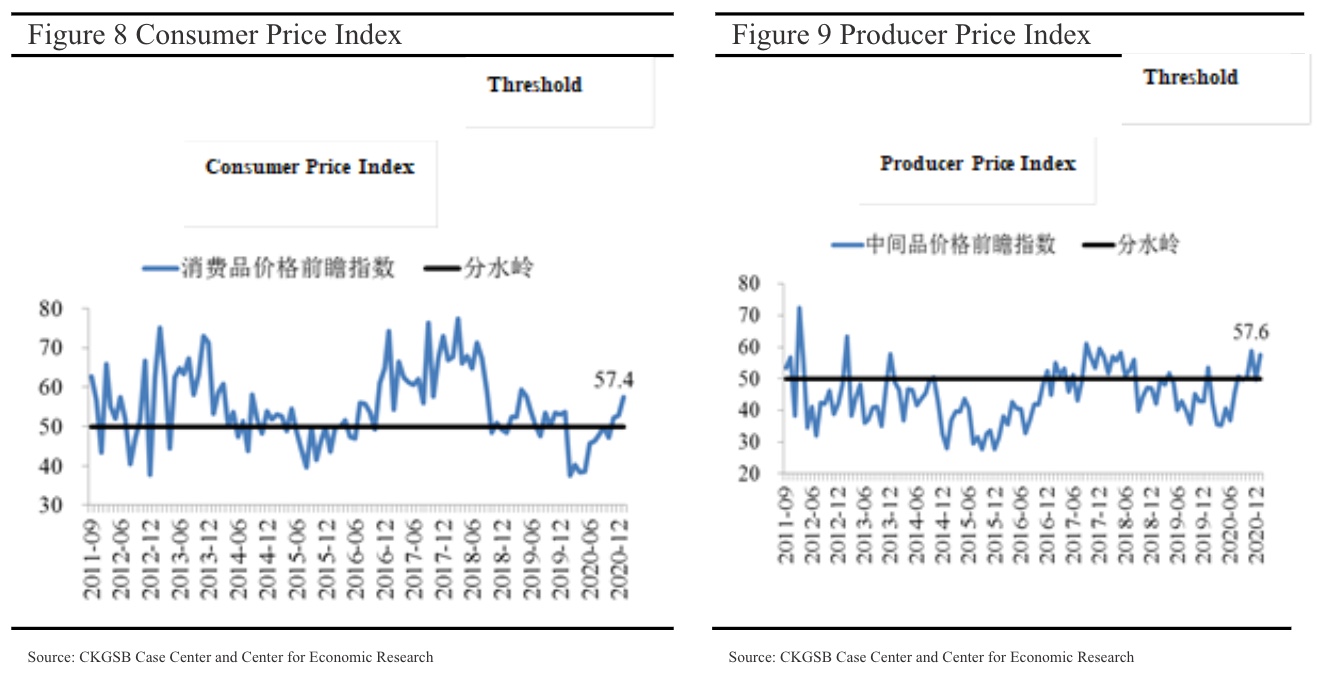 We now turn to investment and recruitment. These two indices have been consistently at the more confident end of the scale since the BCI began. In recent months however, both have weakened, especially recruitment, but this month one rose and one fell, with investment conditions on 66.8 from 68.9 (Figure 10), and recruitment prospects higher at 71.6 from last month’s 69.3 (Figure 11). 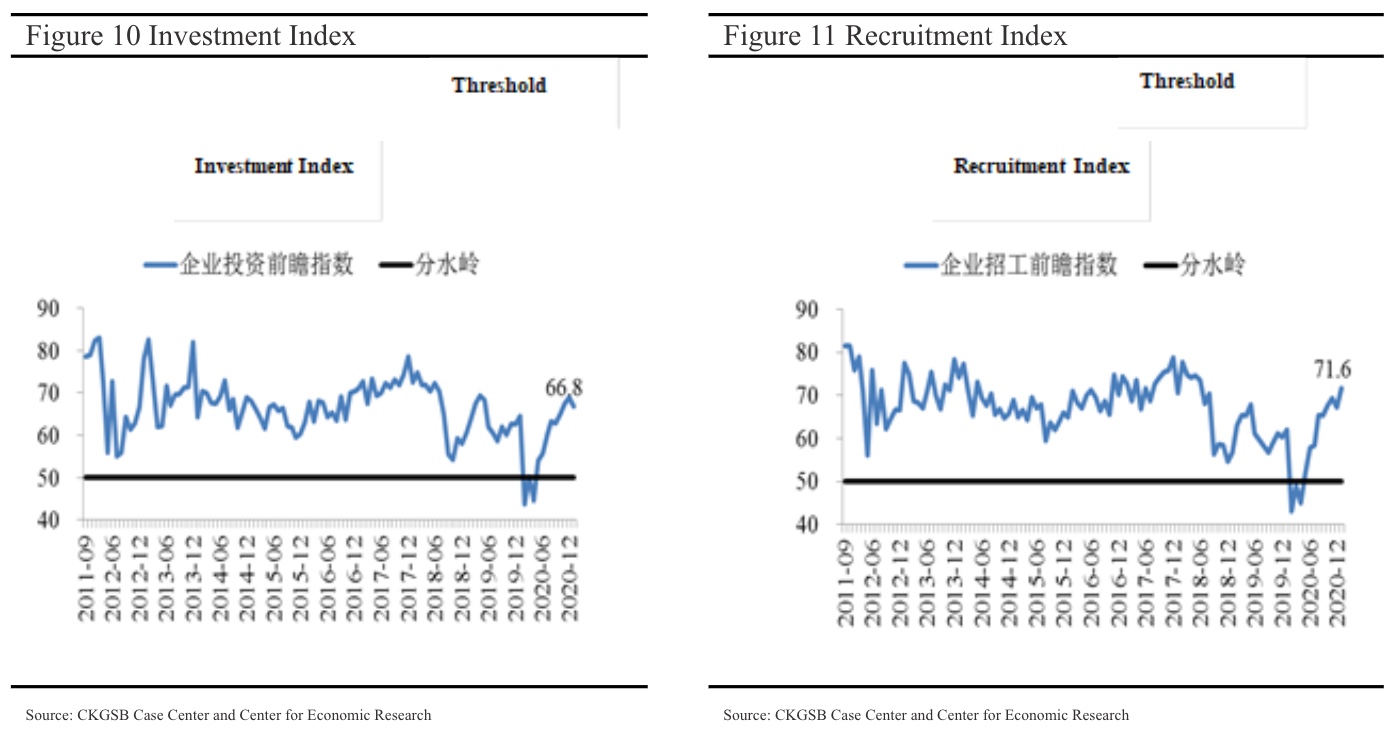 Finally, we include an index recording our sample’s relative strength in the marketplace. Figure 12 shows surveyed companies’ self-reported competitiveness compared with peers. As our sample mostly comprises of excellent private firms headed by CKGSB alumni, their competitiveness is higher than average (50 points) in their respective industries. This suggests that Chinese industry as a whole is facing a harder time in the near future than the BCI cohort. 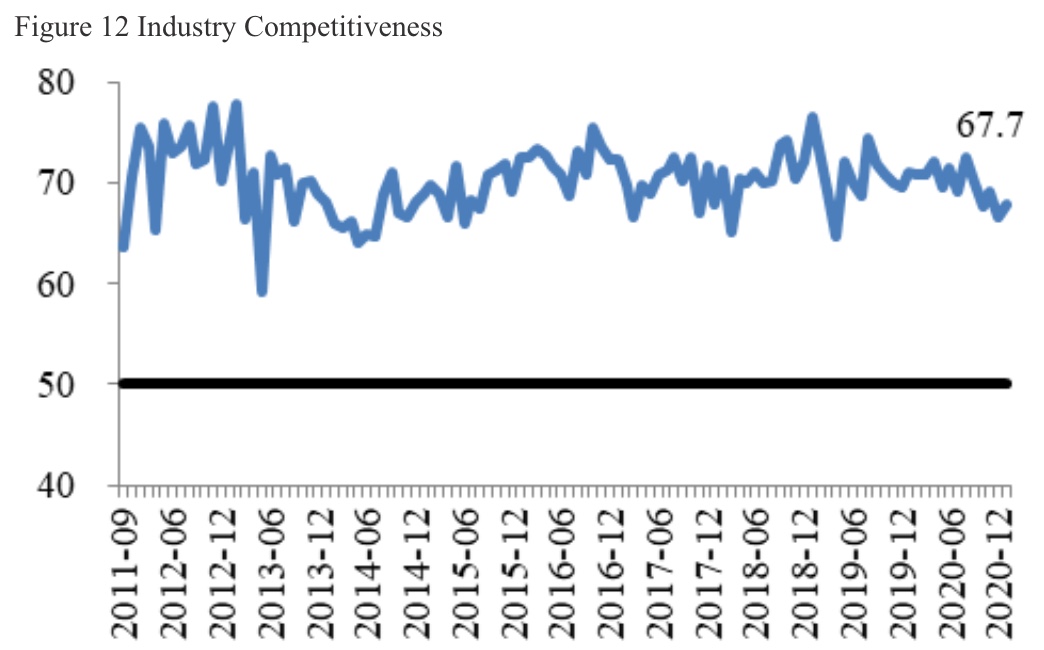