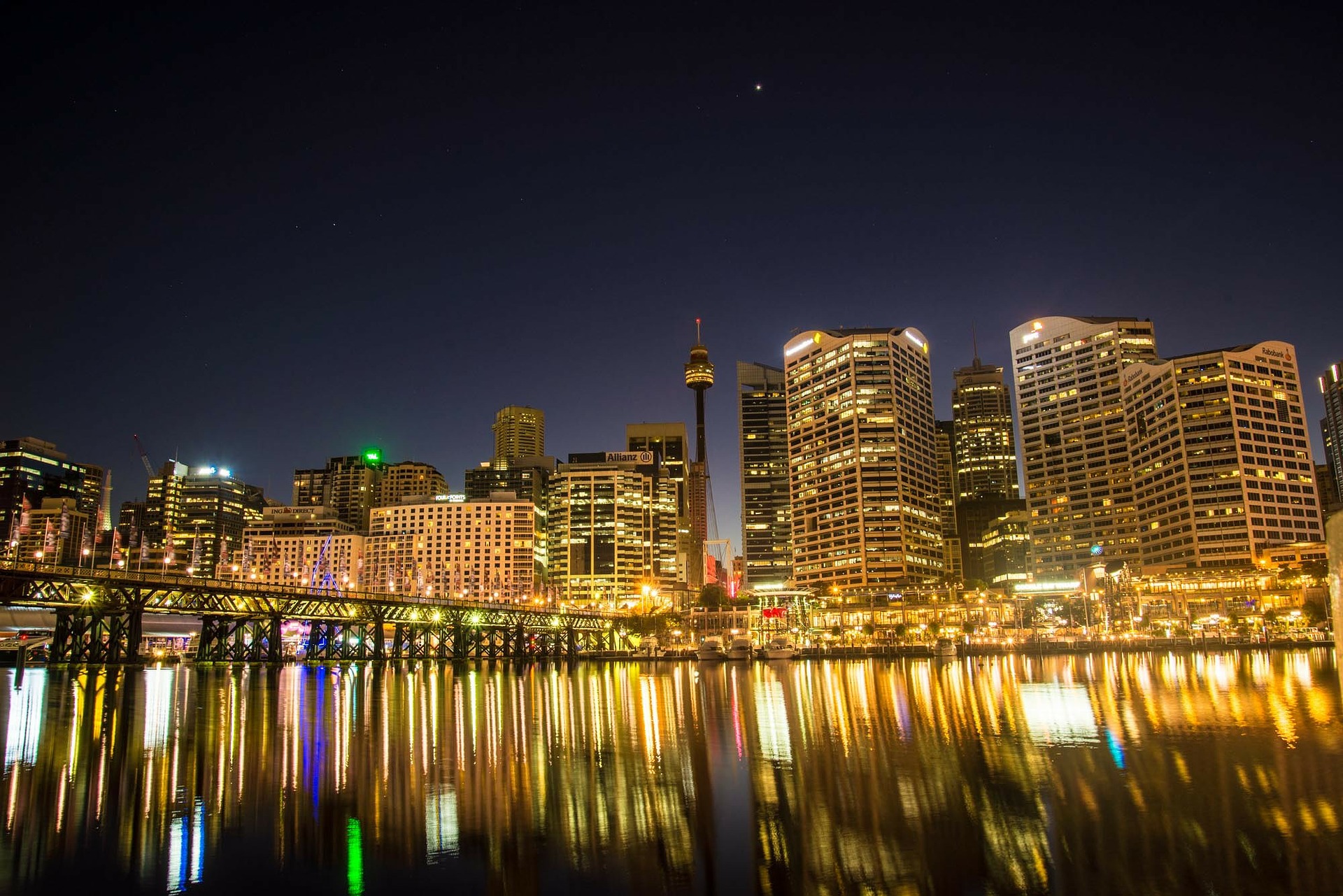 On the 9th of May, the Turnbull Government handed down the 2017 Federal Budget, which emphasises economic growth and revenue raising measures as key to restoring budget surplus. Below is a brief summary:

The 2017 Federal Budget introduces a suite of measures to increase the accountability and efficiency of major financial institutions.

From the 1st of July 2017, a levy will be imposed on Authorised Deposit-taking Institutions (ADIs) with licensed entity liabilities of $100 billion or more. This levy, calculated as 0.015% quarterly (6 basis point levy), is expected to raise approximately $6.2 billion over 4 years.

In addition, the Treasurer announced the Coalition’s intention to create:

The Federal Government has demonstrated its commitment to early education by pledging $18.6 billion to Australian schools over the next 10 years. However, university fees will increase yearly, initially by 1.8% next year and by 7.5% by 2022.

The Government is set to introduce a 2.5% efficiency dividend on tertiary institutions, with a view to increase efficiency and cost effectiveness.

From the 1st of July 2019, the Medicare Levy will be increased from 2% to 2.5%, the revenue from which is intended to close the $55.7 billion funding gap for the National Disability Insurance Scheme (NDIS). The revenue from the increased Medicare Levy will be directed into a new Medicare Guarantee Fund, which will be used to pay for all expenses on the medical benefit schedule and pharmaceutical benefit scheme.

Although the 2017 Budget does not address adjustments to negative gearing, the Government has released a series of measures to improve housing affordability. Notable supply side measures include the increasing of capital gains tax discounts to 60% in relation to investments in affordable housing, as well as a $375 million contribution for homelessness funding for states and territories.

With regards to demand side policies, the Government has promised a tax cut on first home deposit savings starting from the 1st of July 2017, by allowing first home buyers to salary sacrifice into their super accounts above the compulsory super contribution. To further improve housing affordability, more favourable tax rates on super contributions and earnings will be offered within the First Home Super Savers Scheme.

The instant asset write-off for small businesses, which was introduced by the 2015 Budget will be extended another year. The asset write-off, which can be claimed on certain asset expenditure up to $20,000, is available to businesses with an annual turnover of under $10 million per annum, and will continue until 1 July 2018.

The Government has provided for large infrastructure investment in this year’s budget. The Coalition Government pledged to invest over $5.3 billion dollars in equity over the next decade to support the construction of the Western Sydney Airport project, whilst increasing its share in the Snowy Hydro Scheme, encouraging reinvestment of State funds to priority State infrastructure projects.

Additionally, the Government has pledged to increase investments on a number of State and Territory infrastructure projects, such as upgrades to the Bruce Highway, large-scale infrastructural development in Western Australia, regional rail projects in Victoria and continued investment in the Regional Growth Fund’s Building Better Regions program.

The existing requirement that employers contribute 1-2% of their payroll to a training program if they employ foreign workers will be replaced with the Annual Foreign Worker Levy. This levy will charge:

The Coalition expects that this levy will raise up to $1.2 billion dollars over the next 4 years which will be directed to the ‘Skilling Australians Fund’, to train and up skill Australian workers.

Furthermore, the Government will introduce a cap of 50% on foreign ownership of new developments and foreign owners of property will now have to pay capital gains tax upon selling their primary residence in Australia. Australian permanent residents will also no longer be eligible for Commonwealth supported places at Australian universities.