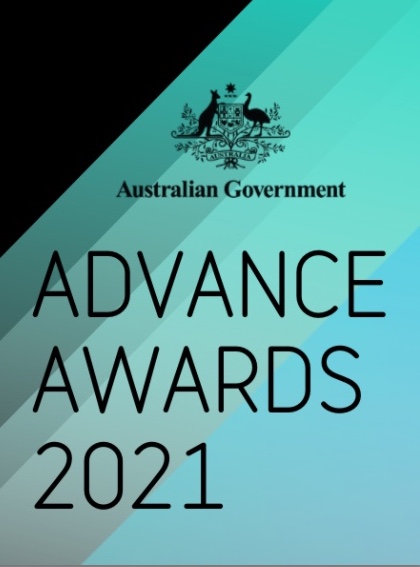 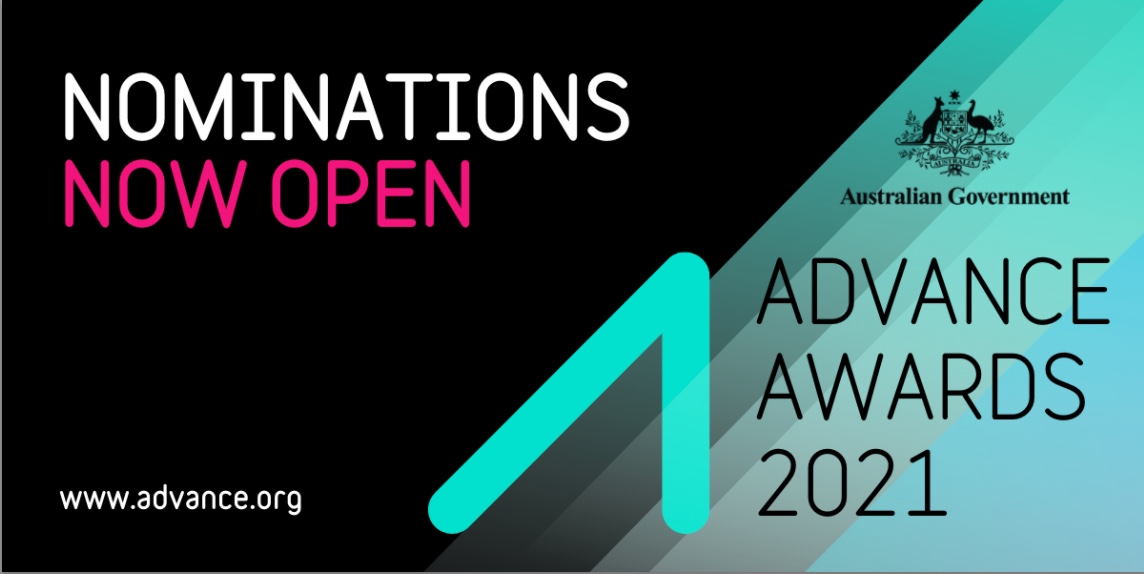 If you know of an outstanding Aussie who’s doing great things globally, don’t miss the opportunity to nominate them now. The Advance Awards showcase the achievements of inspiring Australians and alumni of Australian universities who are innovating in their field. Award winners also join an elite group of GameChangers, representing the next generation of leaders. Nominations close on 1st March, so if you know anyone who fits the bill, lift up their stories and nominate them.

The Advance Awards are the only awards of their kind to celebrate global Australians, and alumni of Australian universities, who exhibit remarkable talent, exceptional vision, and ambition.

The Advance Awards are designed to highlight the impact and achievements of global Australians, foster deeper connections with Australia, and inspire the next generation of Australian leaders.

Candidates are judged on their demonstrated leadership, vision, impact, and innovation in their field. Award nominees are evaluated against the following criteria:

Judges also give consideration to the nominee’s: