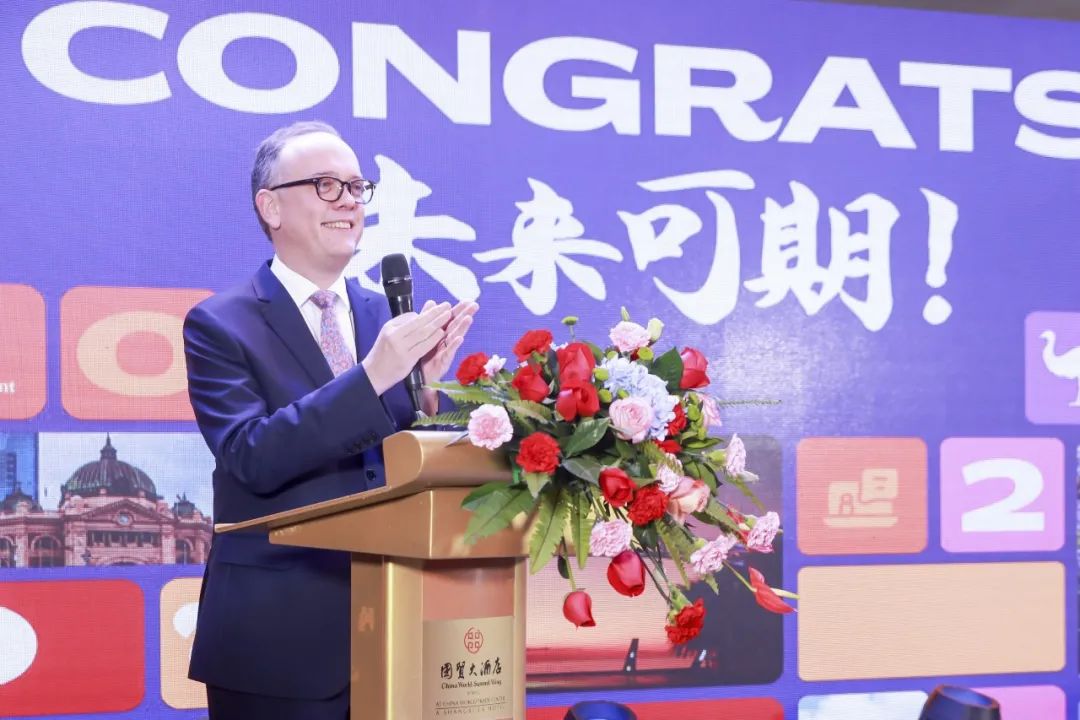 Last Saturday 25th September, 500 students, accompanied by family members, celebrated their graduation from Australian universities at a special celebration held at the China World Hotel, organised by AustCham China and supported by the Australian Embassy in Beijing.
Students from thirteen different Australian Universities, who had to complete their courses online given that borders from both countries –Australia and China– were closed, were able to celebrate their achievement with a night full of joy and excitement. 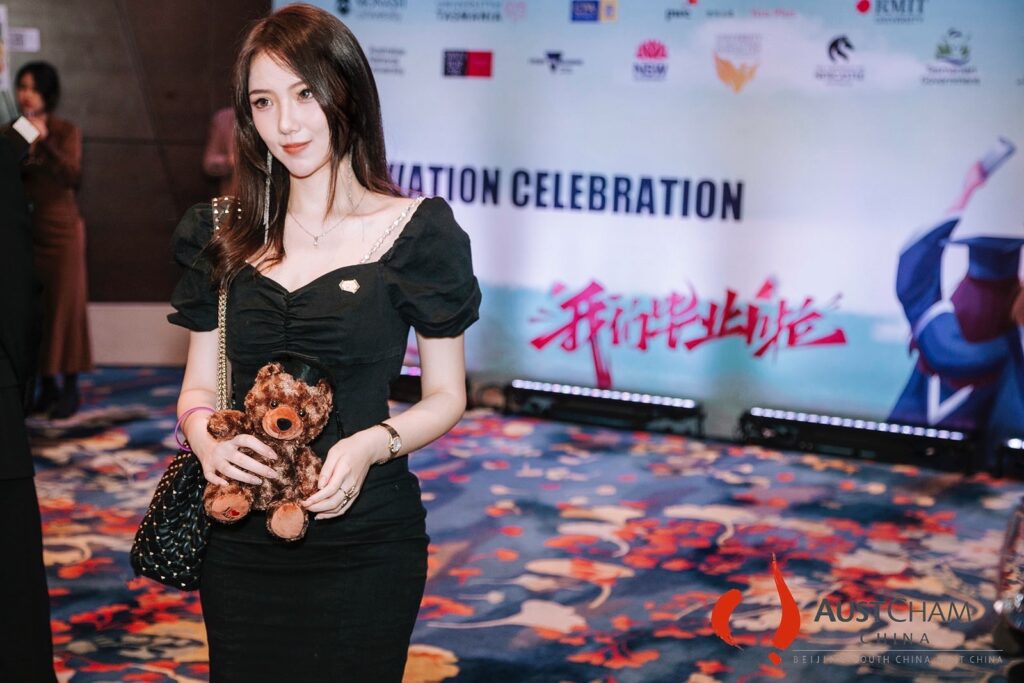 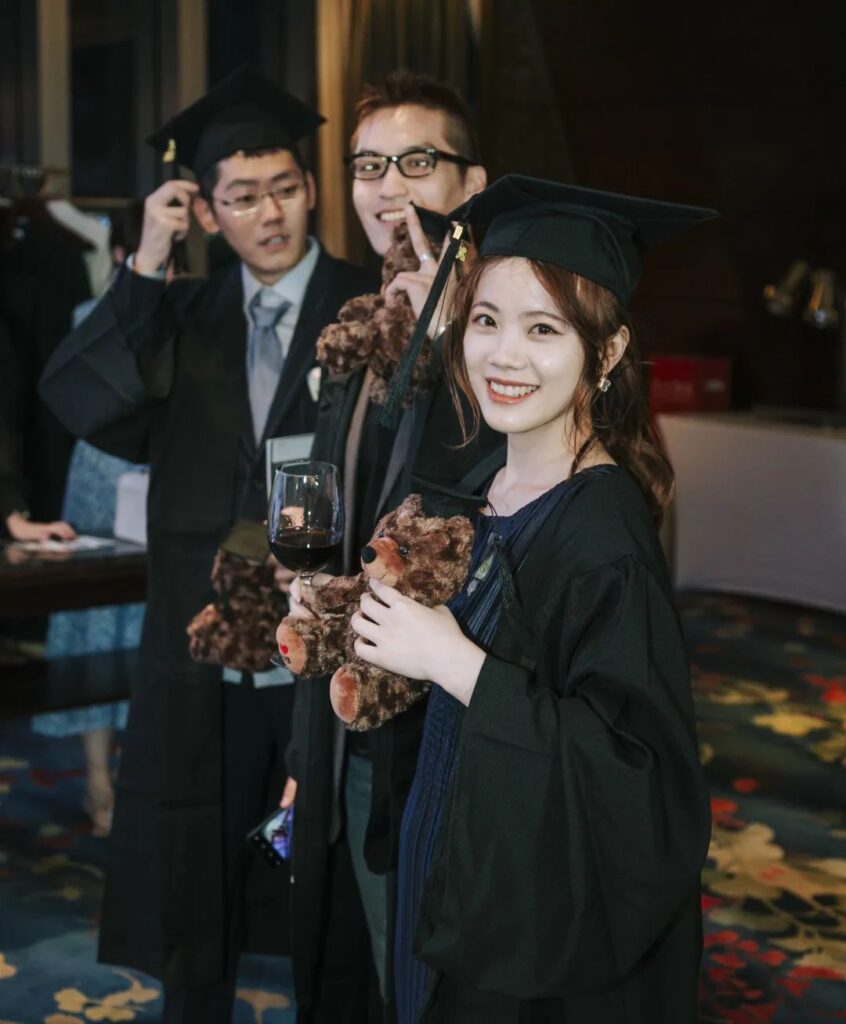 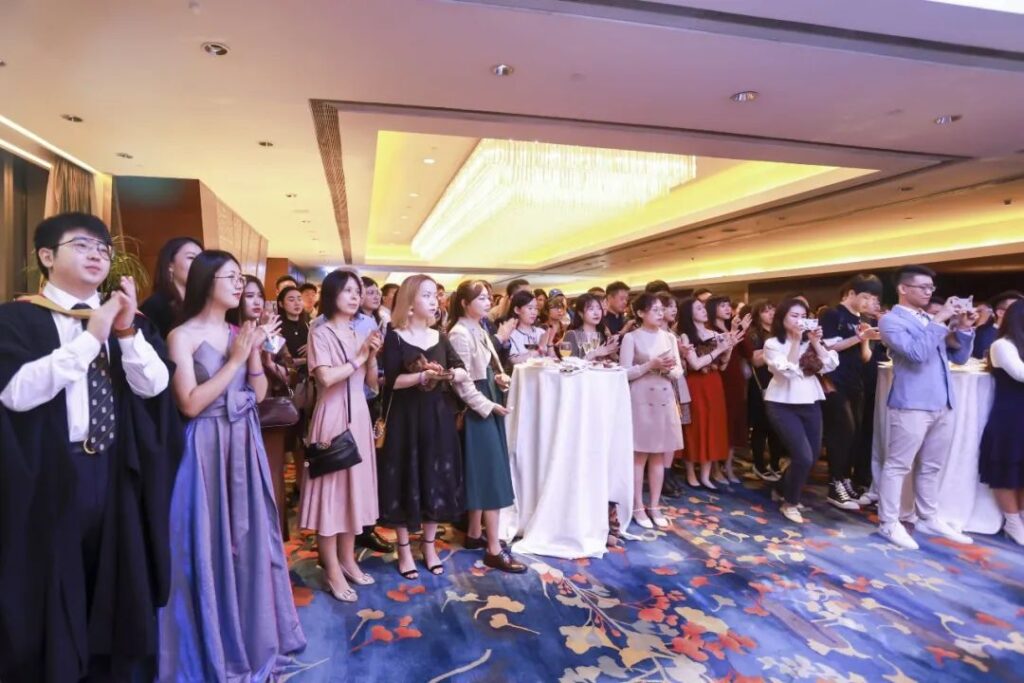 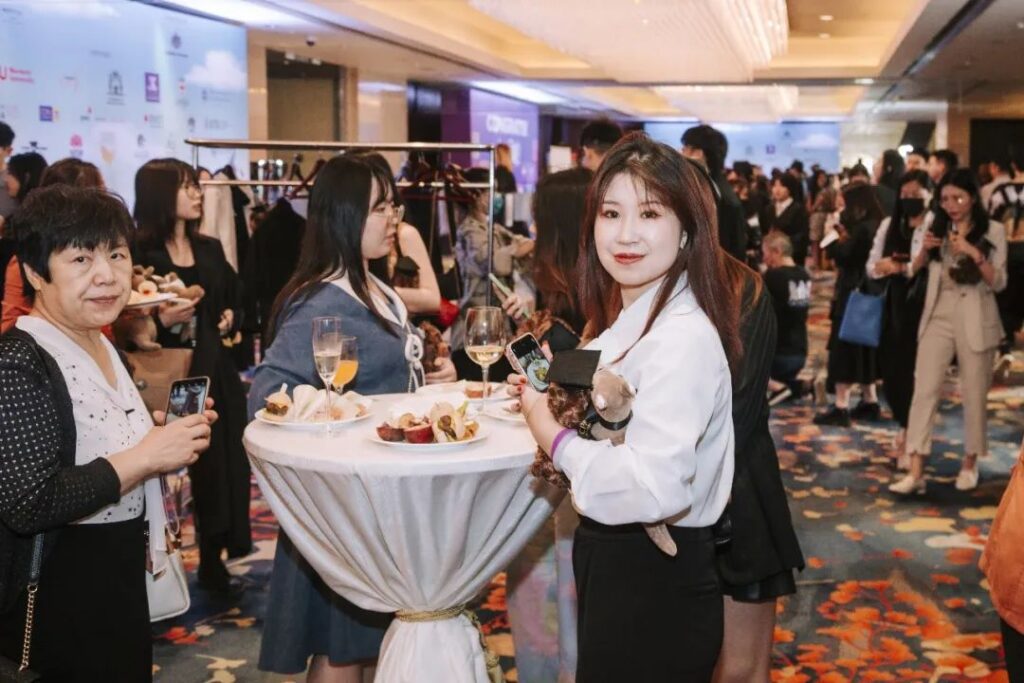 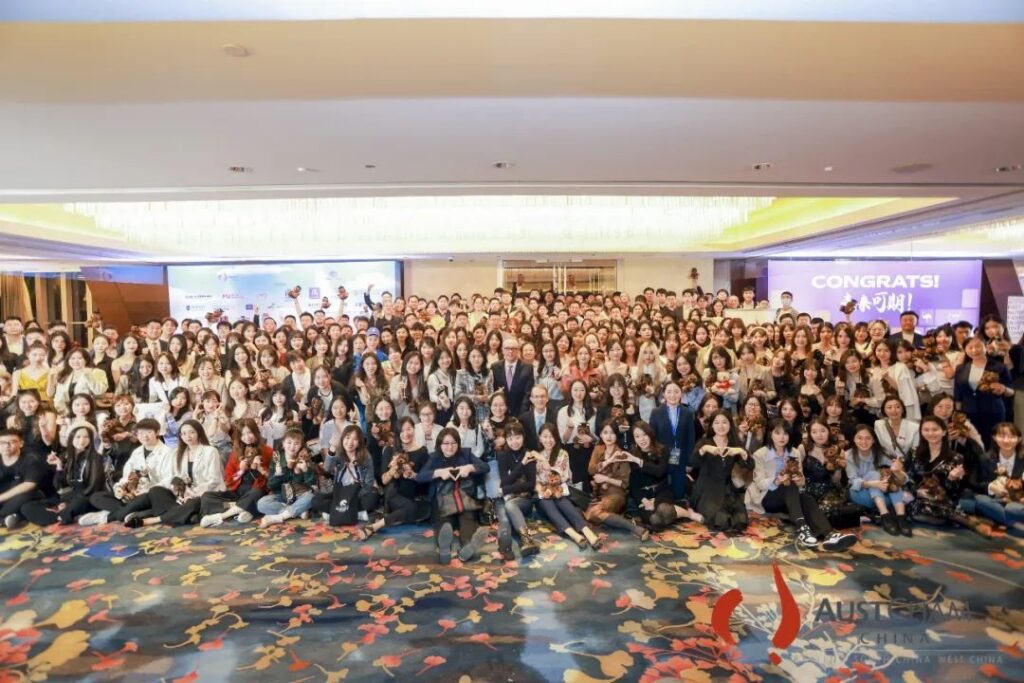 His Excellency Graham Fletcher, the Australian Ambassador in Beijing, gave an opening speech to commence formally the celebration, followed shortly after by AustCham China’s Chairman Vaughn Barber, who also spoke congratulating the scholars on achieving such a milestone. Derek Wu, alumni from University of New South Wales, acted as master of ceremonies for the night, representing the students. 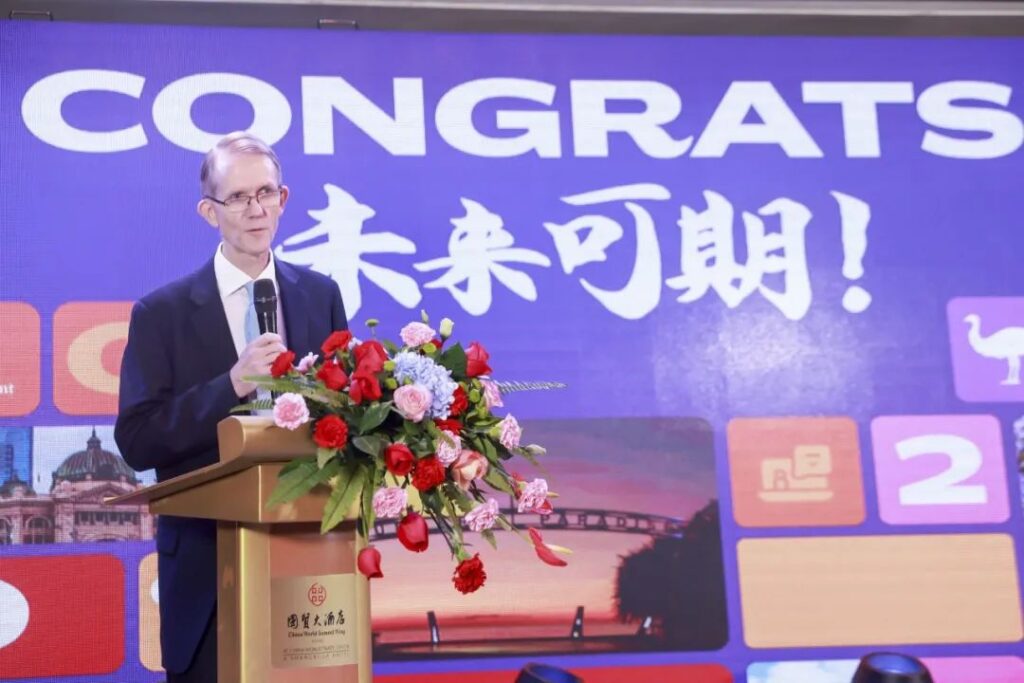 The evening continued with a live band, Soul Shake from Beersmith, which accompanied the festive ambience, whilst the students celebrated with one another. 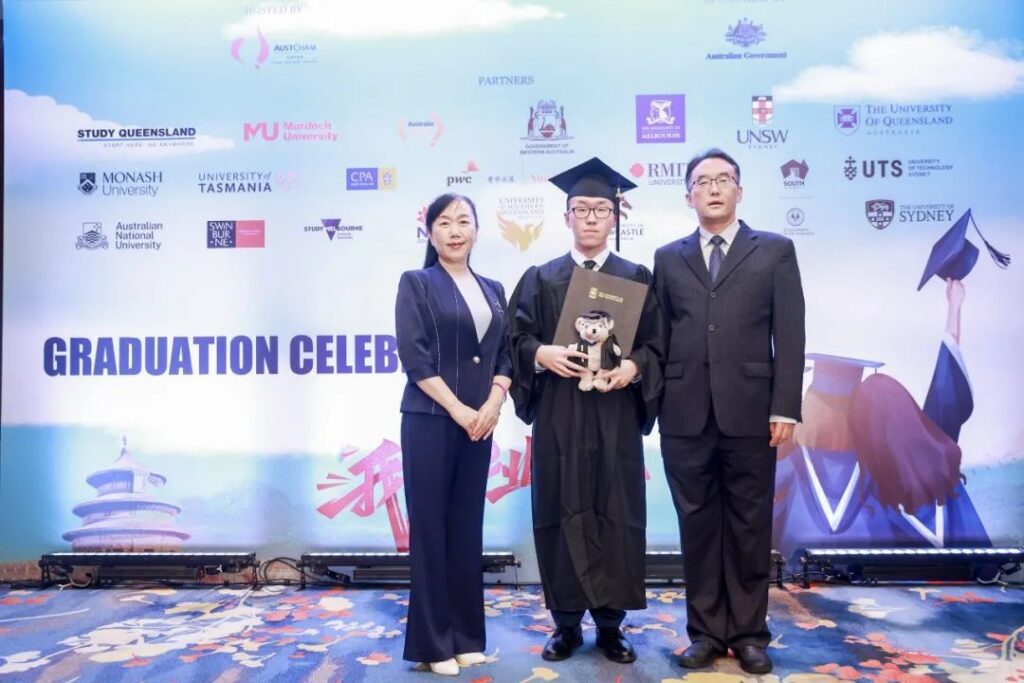 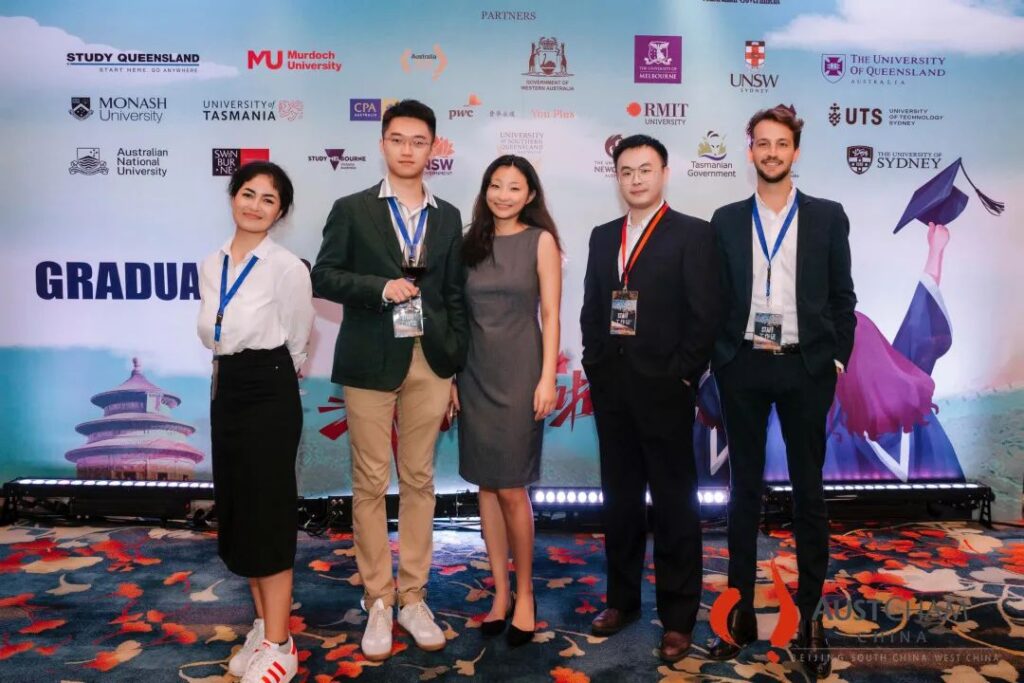